Ohio Tool Systems was started in 1974 by Jack and his founding partner Ed Hoyle. Jack became sole owner in 2001. Formerly a Regional Manager with Ingersoll Rand, Jack moved all over the US with IR, and finally settled back in his home state of Ohio. The boom time of the 70’s and 80’s brought a lot of growth to the business and eventually he was joined by his two sons, Greg and Eric.

Greg joined Ohio Tool Systems in 1985 as a field salesman covering accounts in and around Cleveland. Today, along with his responsibilities as President, he continues to call on and serve key accounts. Greg graduated from Bowling Green State University and worked in the foundry industry prior to joining Ohio Tool Systems. 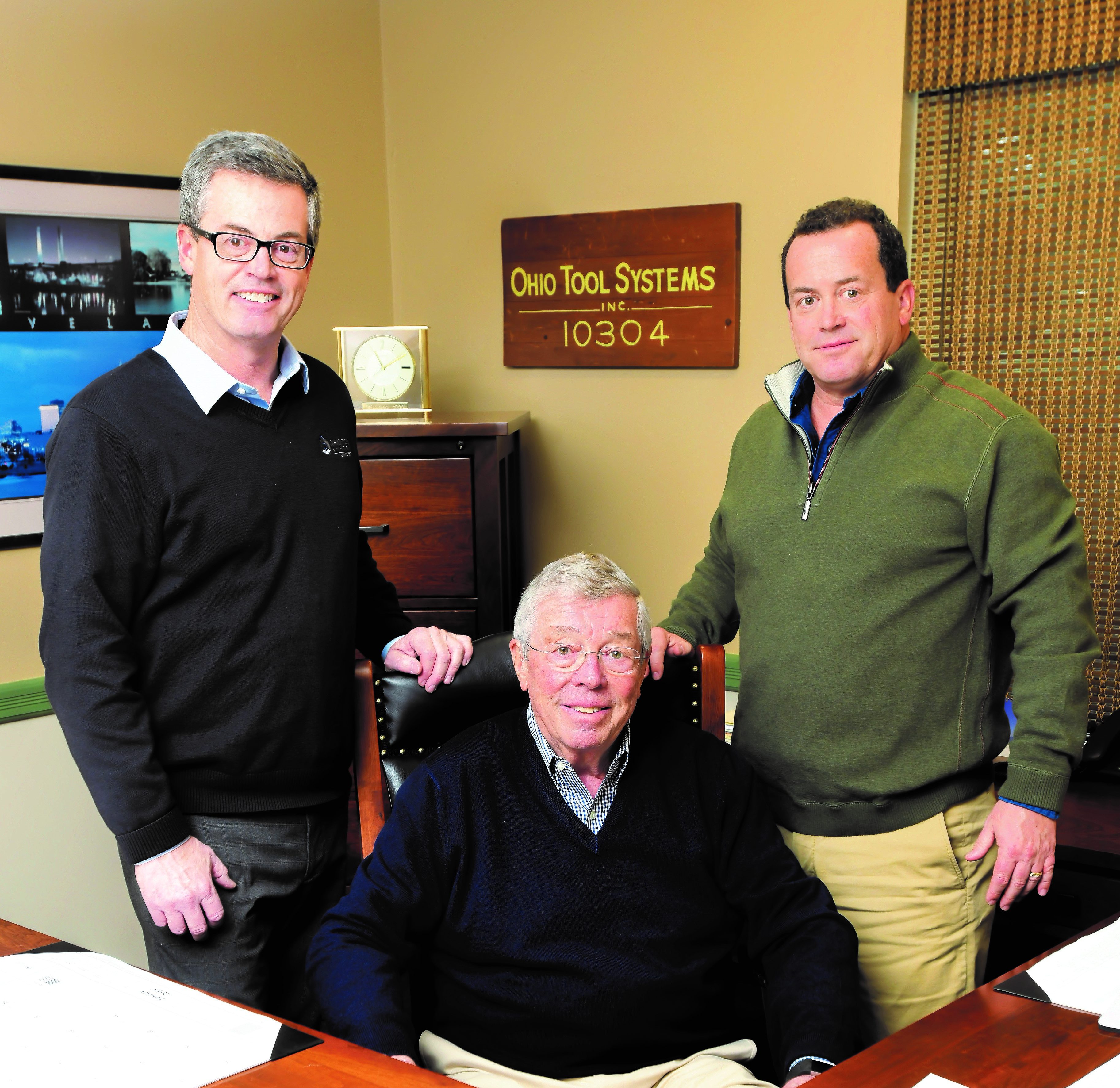 Between Ohio Tool Systems and its affiliates Mid State Industrial and industrial Tool Service, we have the equipment, repair parts, customer service, and technical and repair staff to serve customers across seven states.